A downloadable game for Windows

WHAT IS CRYSTAL STORY: AWAKENING?

I'm taking it easy with the project right now, starting things off with  Crystal Story: Awakening! I decided that the best fit for this game would be a episodic release, and I am currently working on the next episode after Awakening. I constantly update my devlog and the official twitter Originally, this was known as the "PREVIEW VERSION", but I felt like this was a great intro to the series, so I decided to let it stand on its own! :D

Here is a link to the official Steam page for Crystal Story: Dawn of Dusk!
An Itch.io release of Dawn of Dusk will be released around the same time as the Steam release.

ARROW KEYS - Movement (you can even do diagonal movement by holding Up + Left, Down + Right, etc.) 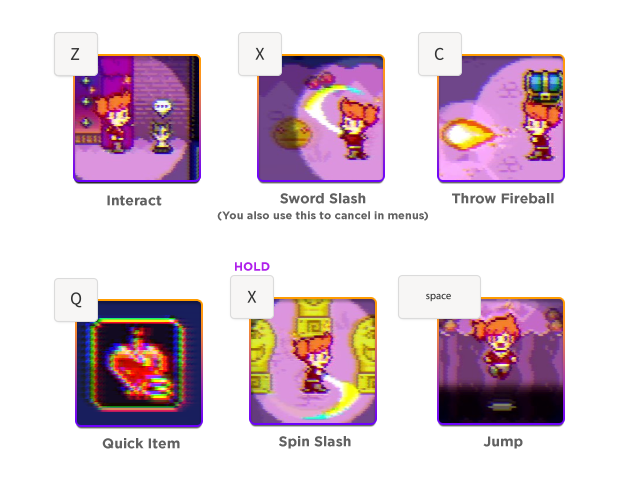 For players using a QWERTZ keyboard layout, you can substitute the "Z" key with the "Y" key.

**Please read the included Read Me file for additional information!**

**Also, this game has some moving and flashing colors and imagery.**

WHERE CAN I STAY IN THE LOOP?

The following places will keep you up-to-speed on the development of the game!

bnapky - Co-creator of Hammer Dongers and assistance with CSS with the Itch.io page
https://itch.io/profile/bnapky 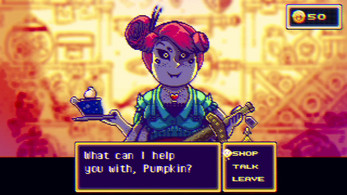 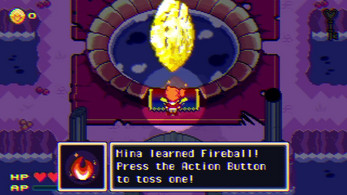 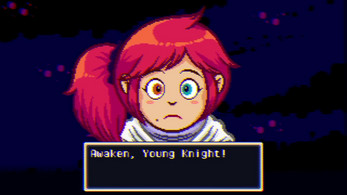 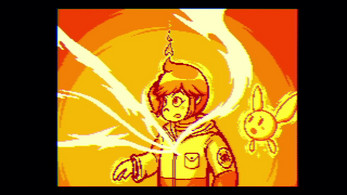 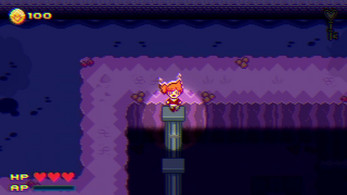 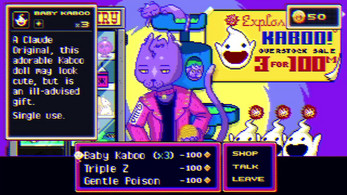 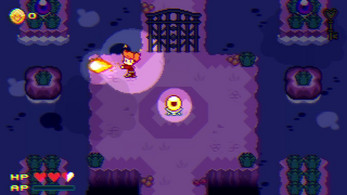 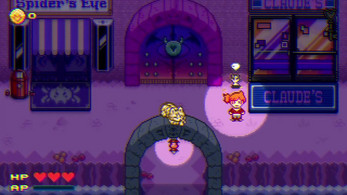 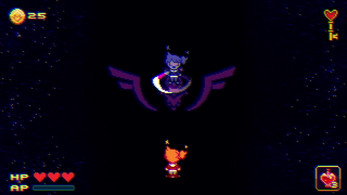 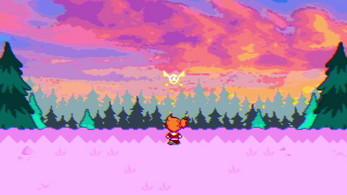 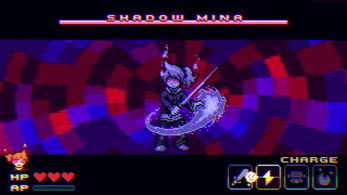 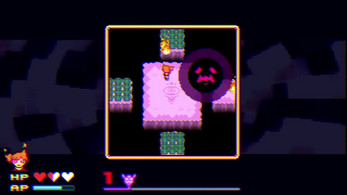 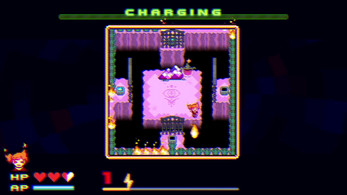 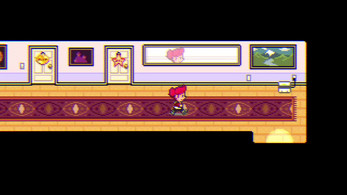